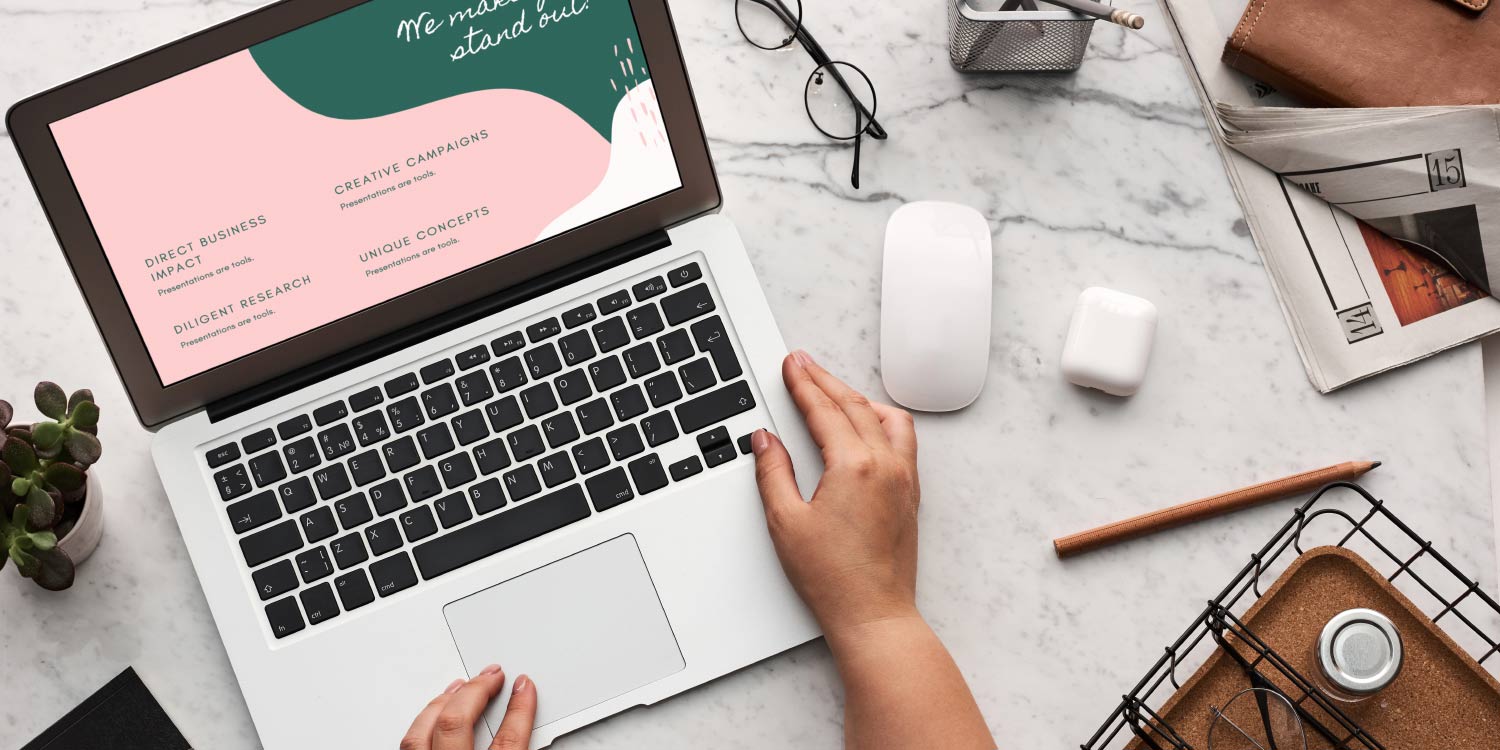 Indonesia’s government hasissued a new regulation on investment following the passage ofits job creation law last year, which includes the removal ofsome restrictions on foreign investment in a bid to boostinvestment into its pandemic-hit economy.

The new rules for the law, often referred to as the “omnibuslaw” because it changes more than 70 laws, remove Indonesia’snegative investment list, which covers businesses not open toforeign investment, although still maintain caps on foreigninvestment in certain sectors.

The new rules on investment were among dozens of regulationsissued by the government late on Sunday to allow theimplementation of the omnibus law.

Under the new presidential regulation, the negativeinvestment list has been replaced by a “priority list”, whichoffers incentives such as tax allowances or tax breaks oninvestments in some industries. Those businesses include coalgasification, geothermal exploration, and smelting of ores suchas nickel and copper.

Tax holidays will also be offered on investments invaccine-making industry and some other pharmaceutical sectors,as well as in the production of electric vehicles (EVs) and someEV parts, the regulation showed.

The new rules will come into effect 30 days from Feb. 2.

Restrictions will remain on investments in heritageindustries, including traditional shipbuilding, batik, andtraditional medicine and cosmetics.

How can we improve your shipping as an IOR partner?
Start consultation with our professional agent
Go to Top
We use cookies on our website to give you the most relevant experience. By clicking “Accept All”, you consent to the use of ALL the cookies. However.
Cookie SettingsAccept All
Manage consent

This website uses cookies to improve your experience while you navigate through the website. Out of these, the cookies that are categorized as necessary are stored on your browser as they are essential for the working of basic functionalities of the website. We also use third-party cookies that help us analyze and understand how you use this website. These cookies will be stored in your browser only with your consent. You also have the option to opt-out of these cookies. But opting out of some of these cookies may affect your browsing experience.
Necessary Always Enabled

Performance cookies are used to understand and analyze the key performance indexes of the website which helps in delivering a better user experience for the visitors.

Analytical cookies are used to understand how visitors interact with the website. These cookies help provide information on metrics the number of visitors, bounce rate, traffic source, etc.

Advertisement cookies are used to provide visitors with relevant ads and marketing campaigns. These cookies track visitors across websites and collect information to provide customized ads.

Other uncategorized cookies are those that are being analyzed and have not been classified into a category as yet.